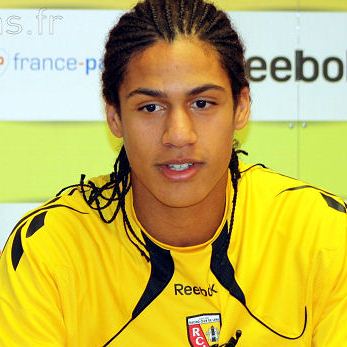 Interesting news are out and it has been revealed that newly crowned Premier League champions Manchester United have stepped up their bid for Lens defender Raphael Varane.

Lens have been relegated from Ligue 1 and they have no alternative but to sell the talented 18 year-old centre back.

According to L’Equipe, United have been negotiating economic terms, which could include the player spending a time back at Lens on loan, and are close to finalising the deal.

Another Premier League club, Newcastle United were also keen on Varane and United’s good news will also come as a blow to Barcelona, Juventus and Borussia Dortmund, who were all chasing the France U-21 star.