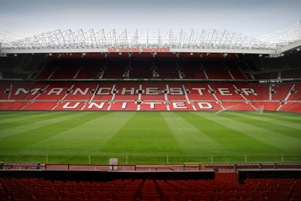 It has been reported that Manchester United are still worth more than any other club in the world. It is said that the Red Devils have assets amounting to a staggering £1.24BILLION.

However the Glazer family, who own the club, do have debts of around £700m secured against it.

The next biggest sporting franchise is American Football outfit Dallas Cowboys – weighing in at £1.11bn, according to rich-list compilers Forbes magazine.

But that was a drop of around 10 per cent as sponsors spurned golf’s No 1 following lurid tales of his sex life.