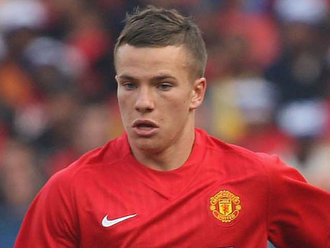 The 20-year-old enjoyed a successful spell at Leicester last season, helping them to the League One title, and boss Malky Mackay has recruited him in a bid to add some much-needed quality to his midfield ranks.

The deal has gone through in time for Cleverley, who can also be deployed in defence, to be involved in Tuesday’s trip to Nottingham Forest.

Cleverley was called up to Noel Blake’s England Under-20 team for the first time on 12 March 2009. However, following a dislocated shoulder suffered while on loan at Leicester City a few days later, he was forced to withdraw from the squad, and was replaced by Manchester City midfielder Adam Clayton.

Cleverley eventually made his Under-20 debut on 11 August 2009 in a 5-0 friendly win over Montenegro at The Hawthorns, missing an early penalty but going on to score two second-half goals. 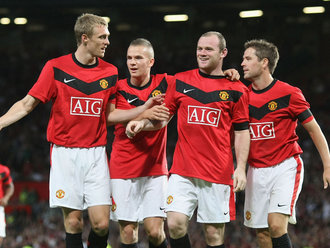