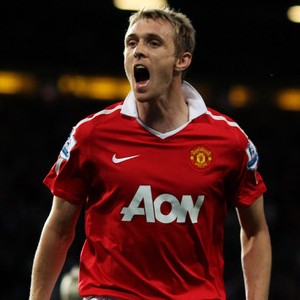 Manchester United began their Premier League campaign in commanding fashion with a resounding 3-0 victory over Newcastle United at Old Trafford.

United have never lost an opening fixture at home under Sir Alex Ferguson, and within 33 minutes the hosts were ahead courtesy of a clinical finish from Dimitar Berbatov with Paul Scholes the provider.

Darren Fletcher doubled his side’s lead eight minutes later with an opportunist close-range finish, and a volley from substitute Ryan Giggs made it three late on after an exquisite pass from the imperious Scholes.