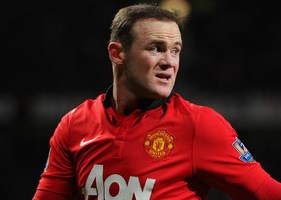 It has been revealed that Manchester United have moved to pour cold water on reports of a new contract agreement with Wayne Rooney.

Reports suggesting that the England international had already agreed a new contract at United are premature, but it is thought he will sign in the coming weeks.

“There is no deal, which is why we haven’t announced it,” a United spokesman said.