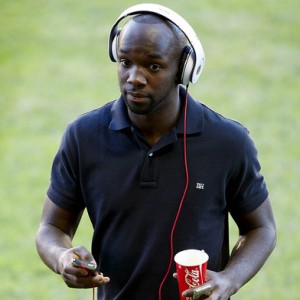 Transfer news from the Premier League is out and it has been reported that Manchester United are launching a bid for Real Madrid midfielder Lassana Diarra.

According to The Sun, United boss Sir Alex Ferguson hopes to land the former Chelsea and Arsenal midfielder for £12 million.

It is believed that Ferguson is growing resigned to the fact crock Owen Hargreaves is unlikely to play again after more than two years on the Old Trafford sidelines.

And with Paul Scholes, 36, also approaching the end of his career, Ferguson sees Diarra as the solution.