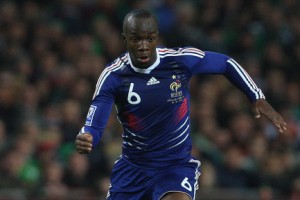 Interesting news are out and it has been reported that Manchester United are preparing a move for Real Madrid midfielder Lassana Diarra.

With doubts persisting over Owen Hargreaves’ fitness and Anderson also needing to recover from knee surgery, United manager Sir Alex Ferguson is keen to bring Diarra back to England this summer.

Ferguson is prepared to offer £20 million for Diarra, who enjoyed success at Portsmouth after spells with Arsenal and Chelsea.

Diarra would welcome a move to United, but could stay in Madrid if Jose Mourinho arrives as new coach this summer.

Diarra enjoyed working for Inter Milan boss Mourinho at Chelsea and would welcome the chance to play for the Special One again.