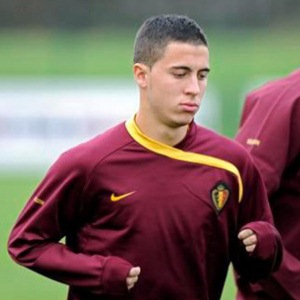 It is said that Sir Alex Ferguson has been handed substantial funds to bolster his squad after Wayne Rooney publicly questioned United’s ambition before signing a new five-year contract last week.

Hazard, only age 19, has been hailed as one of the best up and coming midfield talents in Europe.

It is believed that Lille is demanding a fee of £12m for the youngster who is already a regular member of the Belgium national side.

It is also strongly suggested that another Premier League side, Arsenal are also keen on securing the services of Hazard.