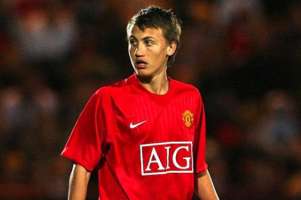 Interesting news are out and it has been reported that youngster Magnus Eikrem is set to win a new long-term deal at Manchester United.

It is believed that Sir Alex Ferguson is impressed with the progress Eikrem has made since Ole Gunnar Solskjaer persuaded him to sign up.

Midfielder Eikrem, now age 19, has yet to play a competitive first-team game for United but looked good when he replaced Ryan Giggs in a friendly against Scottish side Dunfermline.

He suffers from diabetes but his new £6,000-a-week deal underlines just how highly he is rated