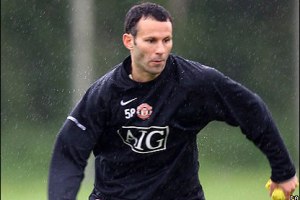 It has been reported by local newspapers that Ryan Giggs is set to be handed a new contract at Manchester United.

The Welsh wizard may have turned 36 on the weekend when he claimed a 100th Premier League goal, but there are no plans to pension him off just yet.

Giggs is out of contract at the end of the season, but is set to be offered a 12-month extension.

Manchester United manager Sir Alex Ferguson told reporters that Ryan Giggs is exceptional, a rarity and he will play for two years.