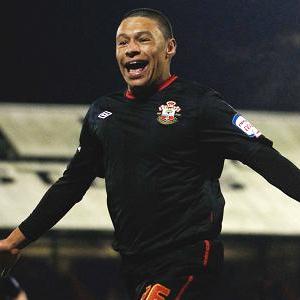 Reports are out claiming that Sir Alex Ferguson has sensationally made a late bid to hijack Alex Chamberlain’s £10million move to Arsenal.

A United insider revealed : “The boss has made his move and now it’s down to the lad and his family to decide – but United are a massive club to turn down.”

The Southampton midfielder, now age 17, is currently the hottest property in English football and looked all set to sign for the Gunners this week.

Chamberlain’s dad, Mark, who won eight England caps in the 1980s, said: “Alex is technically better than Walcott and can play in a more central role.

“He is not the most robust but he has been working on strengthening since he was 10.”


Tottenham Delighted As Gareth Bale Will Not Require Surgery