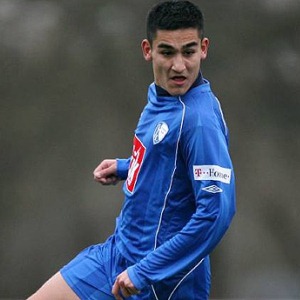 The 20-year old, valued at around £8million, is attracting plenty of attention, particularly from United who rate him as the next Mesut Ozil.

Gundogan has scored three goals in his last two Bundesliga matches and has now notched up over 30 appearances over the last season and a half.