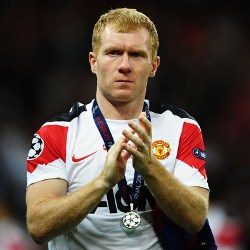 The Daily Express has reported that Scholes has told Manchester United that he is retiring after 17 years in their first team.

His appearance as a 77th-minute substitute in the Champions League final at Wembley on Saturday was his 676th and last competitive outing for the club.

Midfielder Paul Scholes is understood to have made up his mind after United clinched their record 19th Premier League title at Blackburn a fortnight ago and wanted to make his decision public after the final home game against Blackpool last weekend.

However Sir Alex Ferguson asked him to delay the announcement to avoid any distraction for the team ahead of the Wembley match.

The manager still hopes to persuade him to accept United’s offer of a year’s extension, but Scholes, who will be 37 in November, has told his family and close friends that he is finished. 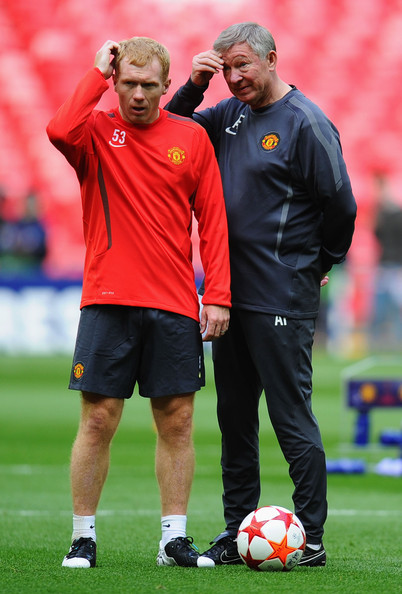