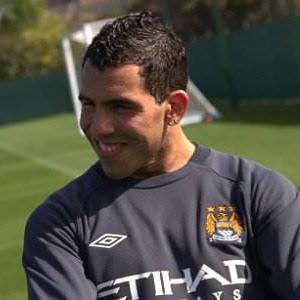 The Daily Star has revealed that Mancini has given Tevez some time off next week to return to Argentina to see his daughter in what is seen as a goodwill gesture.

However it is said that this will not stop Mancini from turning to Torres in what would be another blockbusting transfer coup for the billionaires.

It is also said that Mancini is prepared to break the bank to land Torres in a £50m deal that will signal the end for the club’s owners that if City are still competing for the title at Christmas he can make his move for the Spain and Liverpool star.

Crisis-club Liverpool are unwilling to sell Torres and know his departure would cause a revolt at Anfield.

But Mancini has the spending power to push through a deal and can offer Torres a bigger contract and better chance of winning trophies.

He believes capturing the World Cup winner would help take City to the next level. If he can land Torres then it is understood City would consider offers for Tevez.

Real Madrid, Inter Milan and Bayern Munich are all keeping an eye on developments. Frank Lampard Not Surprised By Success Of Costa, Fabregas At Chelsea