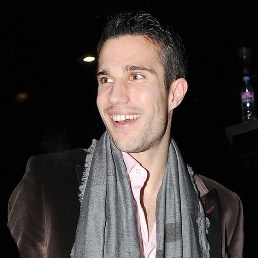 The former Inter Milan boss has identified the Holland forward as the man to bring a little more potency and versatility to City’s forward line next season.

Mancini knows he will face a battle to persuade Arsenal to sell, especially after the bitterness of last summer’s protracted and ultimately successful pursuit of Samir Nasri, says the Daily Mail.

He said: “Van Persie is incredible. He is like Sergio Aguero here for us. At the moment he is fantastic. To score all those goals is incredible.”