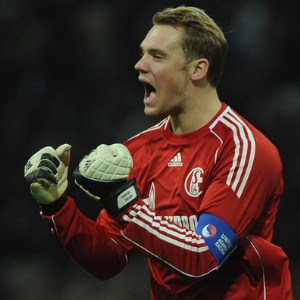 Manuel Neuer has reportedly decided where his future lies but is refusing to reveal which club he will be playing for next.

The 25 year old Germany international has been strongly linked with both Bayern Munich and Manchester United in recent months.

The goalkeeper said : “A decision has been taken. People who need to know, know. So everything is cleared up,”.

Neuer has just over 12-months left on his current deal with Schalke.