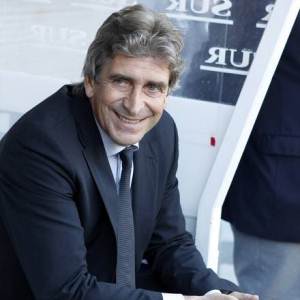 Former Real Madrid coach, Manuel Pellegrini has now been appointed as the coach for Malaga.

It is reported that Pellegrini has signed a three-year contract until 2013, with the option to extend for a fourth season.

A statement of the club’s official website reads: “Malaga Football Club, and Manuel Luis Pellegrini have reached an agreement whereby the Chilean becomes the new coach of the club.”

Pellegrini remains tied to the club until June 2013. He will be officially unveiled to the press on Friday afternoon.