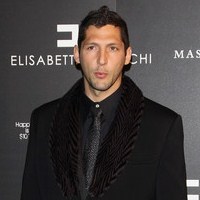 The Inter Milan legend, who was also a key figure in Italy’s 2006 World Cup triumph, spoke to RMC Radio about the all-San Siro battle for Carlos Tevez.

“He is one of the strongest strikers in circulation right now. I don’t think Tevez will arrive.”