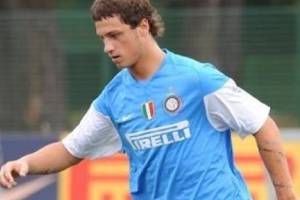 The Austria international striker has failed to impress at Inter Milan since signing in August on-loan and is expected to be sent back to his Dutch club unless he does something extraordinary in the next few weeks.

Inter coach Jose Mourinho will take his squad to Liechtenstein tomorrow for a friendly against FC Vaduz and Arnautovic will be given a chance, possibly his last, to convince Mourinho that he deserves a spot in the Inter Milan team. 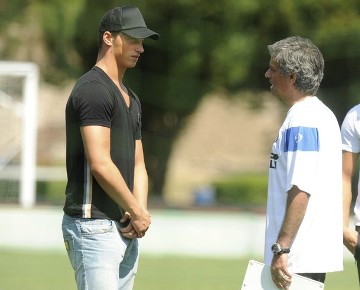 Inter Milan To Include Ricardo Alvarez In Bid For Aaron Ramsey