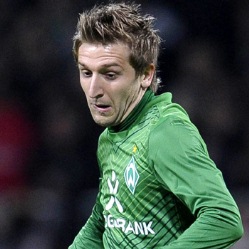 Chelsea signing Marko Marin admits he also had an offer from Tottenham.

The former Werder Bremen winger joined Chelsea towards the end of last season.

Marin revealed: “There was also an offer from Tottenham – yes, that is right.”

The 23 year old German international can play as a winger and also as an attacking midfielder.