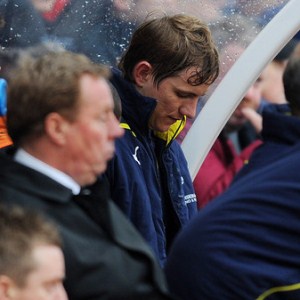 More transfer news are out and it has been reported that French champions Marseille are reportedly preparing a £10million bid for Tottenham striker Roman Pavlyuchenko.

The Russian international striker has long been linked with a White Hart Lane departure but nothing has ever eventuated.

Now, however, he is again the target for a club as he continues to fail to be a regular in Harry Redknapp’s team.