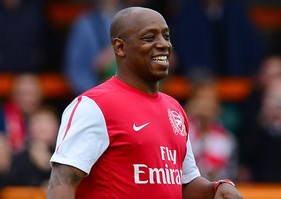 Everton’s win at Goodison Park put them a point behind Arsenal with a game in hand, and marked the fourth straight game without a win for Wenger’s men.

Wright said on BBC 5 Live: “That’s the kind of manager that you want, a good young manager that has proven himself tactically, he knows what he’s doing.

“That’s the kind of manager you’ve got to be looking at to take Arsenal forward.”