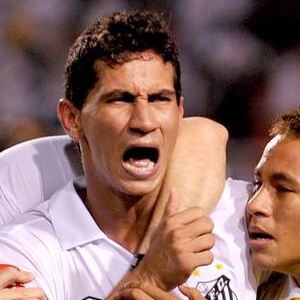 The Brazilian international has declared that he expects to join Inter in 2011, while coach Leonardo has admitted he’d like to see the youngster signed.

However Moratti warned: “There is not only him in South America, and yet he already has a high price: it is not an issue to deal with at this time.

“Leonardo spoke well of him, but he speaks well of everyone we discuss.”

“Buying him would be a good idea.” Inzaghi : Leonardo Could Not Connect With The Players!