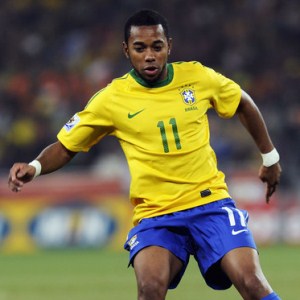 Football news from the Italian Serie A is out and it has been reported that AC Milan coach Max Allegri has admitted that he was surprised by their capture of Manchester City winger Robinho.

Allegri also admitted that at one stage during the summer transfer window, he thought Milan did not have enough money to go shopping in a supermarket.

However, in the space of just two days, the Rossoneri lit up the transfer market with the arrivals of Zlatan Ibrahimovic and Robinho.

Speaking to the Milan Channel, Allegri said: “I didn’t expect a reinforcement like Robinho. He is a player of great calibre.

“We are talking about a wonderful present from Berlusconi, who I would like to thank again with my heart.”

When prompted on Ibrahimovic, Allegri said: “I am very happy with his arrival.”

Gennaro Gattuso Given The Green Light For AC Milan Return

Seedorf to remain with AC Milan