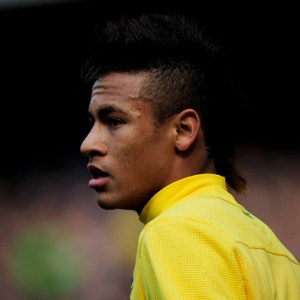 The Santos star, who is a confirmed target for Premier League champions Chelsea struck twice in Brazil’s victory over Scotland yesterday.

Menezes said: “I think that could only be good for Neymar as it would be confirmation of his development.

“English football would make him stronger and help to escape strong marking.

“I don’t see any problem.

“But Brazil fans will be deprived of watching a good player.”

Neymar : I Want To Play For Barcelona!