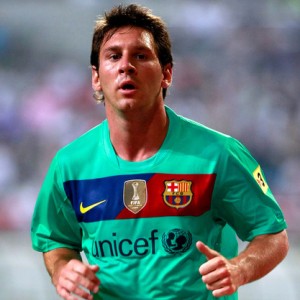 The Argentina international striker believes that Sir Alex Ferguson regrets letting his Argentina team-mate Tevez move to Manchester City, who he believes are now only two world-class defenders away from winning the Premier League title.

He told the Daily Express: “I am sure United and Ferguson regret letting Carlitos go, and if they had shown him more respect he would still be there.

“It was never about money for Carlitos – it was about respect and needing to feel wanted. And the truth is United made him feel unwanted while City have done everything they could do to make him feel wanted. It doesn’t matter how good you are or how much money you earn, it’s a basic human emotion to want to feel loved.”