Reports are out claiming that Michael Ballack has slammed the performance of Arsenal midfielder Mesut Ozil. 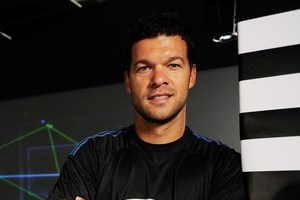 After defeat to Bayern Munich, stuck the knife into the Gunners by claiming Ozil hasn’t been accepted by his team-mates.

He said: “He looks a bit lost in this team.

“When he came here there was so much expectation with the quality he has.

“The first games he looked good, played well and was comfortable.

“With his quality he should be untouchable and bring out so much in the team. But it looks like he has not the acceptance of the team.”