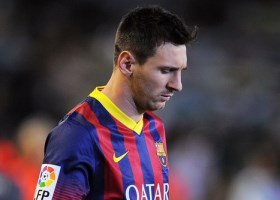 “Van Persie is a very complete player. He is an all-round attacker who can score loads of goals.”

Hernanes To Turn Down Arsenal For Lazio Stay