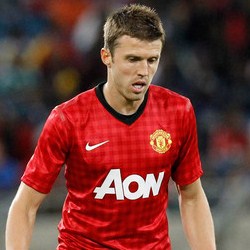 Michael Carrick has declared that he s prepared to play for England again.

The Manchester United central midfielder, now age 30, told the FA in January that he no longer wanted to be considered for squads.

It is said that the former West Ham midfielder was sick of being called up and never playing.