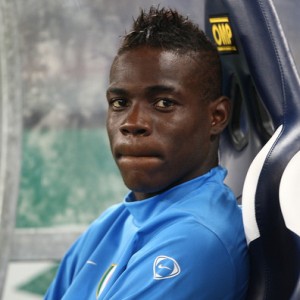 Mihajlovic previously worked with the Italian international as assistant to the then Inter Milan manager Roberto Mancini who is now in charge of Manchester City.

The Serb declared: “I’m happy my friend Balotelli could work again with Mancini at Manchester City. There he’ll do better than he did with (Jose) Mourinho.

“I like his character even if player can be a bit mad, I prefer them to regular players. Clearly, then he is a challenge to manage. But you should be able handle it and it’s not just a problem isolated to Balotelli.”