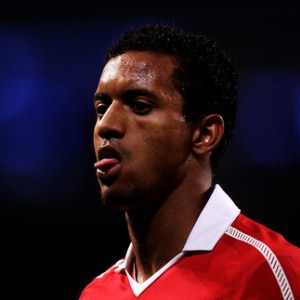 Good news for all Manchester United fans as it has been revealed that Nani is back in training.

The former Sporting Lisbon winger was not expected to be back until after the international break.

He suffered a gashed leg following a challenge by Jamie Carragher in the defeat by Liverpool last week. 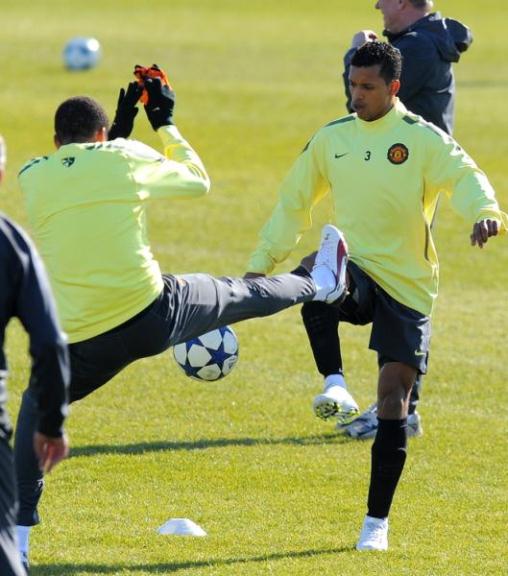