Reports are out claiming that Napoli are interested in Manchester United striker Danny Welbeck. 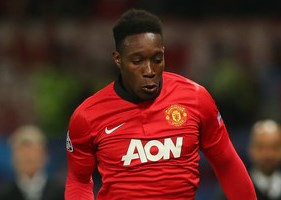 The Daily Express revealed that Napoli sporting director Riccardo Bigon has already made discrete enquiries about whether Welbeck will be allowed to leave this summer and whether he would be interested in a move to Serie A.

Bigon reportedly asked to be kept informed about Welbeck’s situation in a meeting with the player’s agent over a move for Genk’s Kalidou Koulibaly.

Napoli believe that a bid in the region of £10m may be enough to persuade United to sell.

Manchester United on the verge of signing Michael Owen