It has been revealed that a move to the Premier League is on for Valencia defender Adil Rami. 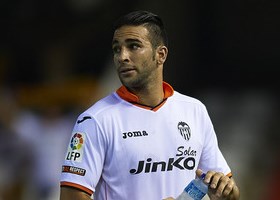 Italian club Napoli had been competing with Manchester City, Arsenal and Manchester United for the Frenchman.

However AS reported that Napoli boss Rafa Benitez has turned down the chance to recruit the 27-year-old.

The Premier League trio will step up efforts to land the French international in January, however Valencia want any potential suitor to take on his wages in full as part of a loan deal

Arsenal Midfielder Mesut Ozil Could Be Playing For Barcelona