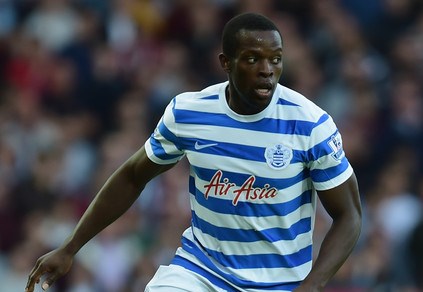 Reports are out claiming that Nedum Onuoha is adamant QPR’s survival battle is not over.

The defender admitted disappointment with their collapse at Crystal Palace on the weekend.

“I don’t know why we were beaten like that at Palace. It was very disappointing,” Onuoha told the Fulham Chronicle.

“But everyone’s personal pride is so big, although you look at yourself first.