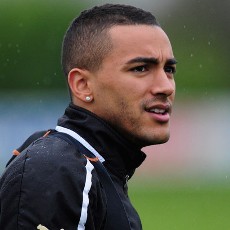 Reports are out claiming that Serie A clubs are chasing Newcastle United fullback Danny Simpson.

The Sun reported that the former Manchester United star could be set for an Italian job as a move away from the Premier League becomes more likely.

The 25 year old is out of contract in the summer and officials at St James’ Park insist they will hold talks in the new year.

But AS Roma, Parma and Palermo have all added Simpson’s name to their wishlist.

It is understood they will all put a four-year deal on the table worth £50,000-a-week.