Reports are out claiming that Blackpool winger Thomas Ince is a top January target for Newcastle United. 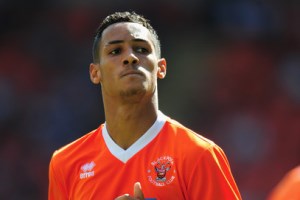 The Journal claims that the club’s scouting efforts have begun in earnest this weekend, with Newcastle talent-spotters stationed at matches all over Europe during the international break.

Newcastle are also drawing up a list of talented, domestic-based players under the age of 21 – with an eye on recruiting them at the turn of the year.

Blackpool’s Tom Ince will be another priority target in January, with the club looking to exploit his contract situation if they can move one of their higher earners off the books in January.