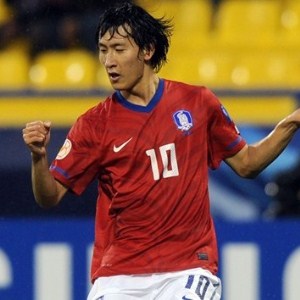 Interesting news are out and it has been revealed that Newcastle United are shopping in South Korea for a new striker.

The Daily Mail has reported that Toon chief scout Graham Carr was in South Korea at the weekend to watch the 19-year-old Ji Dong-won play for Chunnam Dragons and was reasonably impressed.

The 6ft 1in teenager had a spell at Reading three seasons ago but struggled to settle.

He has since scored five goals in nine internationals.