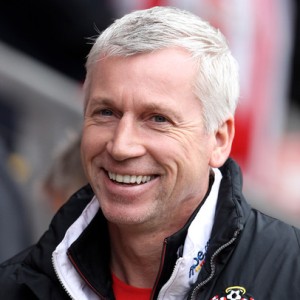 Newcastle United have confirmed the appointment of Alan Pardew as their new manager on a five-and-a-half year contract.

The 49-year-old former Reading, West Ham, Charlton and Southampton manager will now replace Chris Hughton who was sacked earlier in the week.

Pardew will be charged with the initial task of keeping the club in the top flight with fears over Hughton’s ability to do just that the central reason for his untimely departure.