It has been reported that Newcastle United legend Alan Shearer says Arsenal simply switched off for their shock defeat at Swansea City. 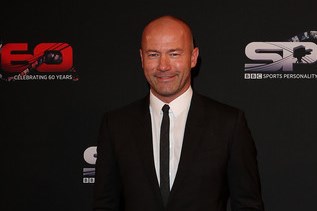 Shearer said: “Arsenal have actually worked their socks off to get themselves in a winning position.

“Ten minutes later you’ve got seven people ahead of the ball in the final third. Per Mertesacker should be screaming to at least two or three of them to ‘get back, give me some protection, we’re winning 1-0, we don’t need another goal.’ It’s naive.”

Shearer also admitted young defender Calum Chambers had an afternoon to forget in south Wales, tasked with marking man of the match Jefferson Montero at right-back.

“I am amazed Chambers lasted so long on the pitch,” Shearer said. “He’s young, still learning, but from the first minute he struggled. I’m amazed he wasn’t taken off.”