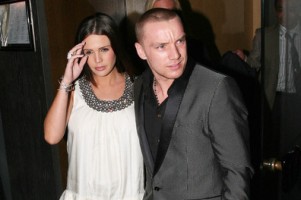 Interesting news are out and it has been reported that Newcastle United are planning a bid for Tottenham midfielder Jamie O’Hara.

It has been reported that with Portsmouth entering administration, O’Hara – whose wages they are paying – could yet be part of a huge cost-cutting cull.

If the 23-year-old midfielder does return to White Hart Lane, he faces the immediate prospect of reserve-team football, although Spurs boss Harry Redknapp insists he has a long-term future at the club.

While O’Hara would be prohibited from making a temporary move to another Premier League club, Championship sides are free to make loan signings until March 26.

During his time on Tottenham’s coaching staff, Hughton saw O’Hara blossom in the Spurs youth team, having begun his footballing education at Arsenal’s Academy.