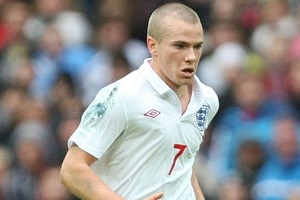 Newcastle United are closing in on a deal for Manchester United winger Tom Cleverley.

It is reported that Manchester United midfielder Cleverley has emerged as Chris Hughton’s number one target since he was told there would be no funds for strengthening despite winning the Championship last season.

Cleverley is ready to sign a new deal at Old Trafford but wants Premier League experience and is keen to move to St James’ Park.