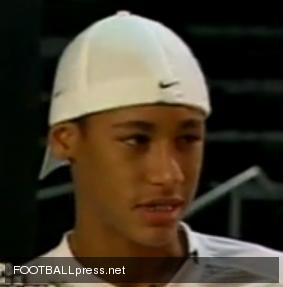 Brazil striker Neymar has broken the mould by rejecting the chance to join a big European club, instead opting to sign a five-year contract extension with Brazilian club Santos.

Santos’ president Luis Alvaro lauded Neymar for his “courageous decision” to stay in Brazil and said he hoped the move would spark an end to the relentless talent drain to Europe.

“We’ve built a different possibility,” Alvaro said. “We no longer accept the idea that we’re an underdeveloped nation always at the mercy of the powerful European clubs.”

Roy Hodgson : I Am Happy With Christian Poulsen’s Performance