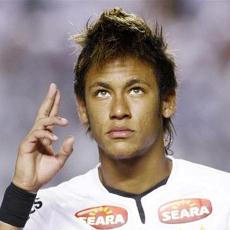 Reports are out claiming that Brazilian legend Pele has again urged Santos star Neymar to reject a move to England.

However Pele warned: “Neymar would be better in Spain or France.”

Neymar has so far played a total of 199 games for Santos and has scored an impressive 121 goals along the way.

He also has played 26 times for the Brazilian national team scoring 17 goals in the international stage.