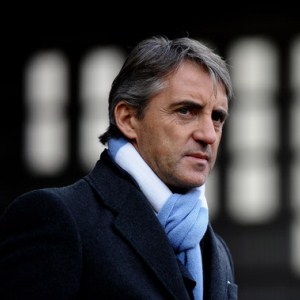 Neal Bishop’s header on the hour threatened to add City’s name to the Sunderland scalp County collected in the previous round.

Shocks in the FA Cup are almost as old as County themselves and, for 20 minutes, the League One outfit thought they were going to claim another.

But Dzeko had other ideas and drilled home Micah Richards’ low cross ten minutes from time to break his own City duck, and rescue the Eastlands outfit who must play again in three weeks’ time for the right to reach the last 16.

Arsenal Delighted With The Performance Of Thomas Eisfeld