It has been reported that sacked Manchester United boss David Moyes is planning to continue his career in Germany. 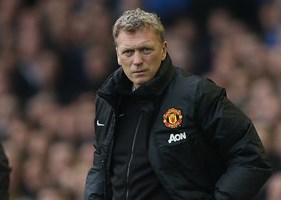 The Daily Express revealed that the Scotsman is set to make a swift return to football management after being bombarded with interest from clubs across Europe in the past few days since he was sacked by Manchester United.

One possibility that could be high on the agenda is a move to the German Bundesliga, a league he has always admired for its vibrancy and strong culture of ownership by supporters.

There has been serious contact already from Germany and clubs in Spain and Turkey, as well as discreet inquiries from the Premier League here at home.