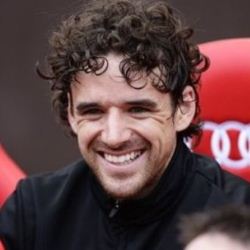 Reports are out claiming that Owen Hargreaves is waiting for offers.

The Sun revealed that the 30 year old’s career is in the balance, with few takers for the injury-hit midfielder.

The ex-England international star, released by Manchester United after just 39 appearances in four years, is reported to be willing to take a pay-as-you-play deal with the right club.

A return to Canada and the Vancouver Whitecaps has been mooted.