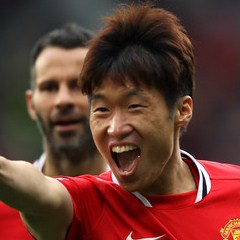 Park Ji-sung says Manchester United can begin their recovery from the derby humiliation with victory at Everton tomorrow.

It may take more than a week to fully erase memories of the 6-1 horror show against City, but the Reds can give a statement of intent at Goodison Park on Saturday.

Korean winger Park told ManUtd.com: “We have to concentrate and everyone has to turn up to show the City game has not affected us. We have to get over that.

Victory is the aim but it won’t be an easy ride on a ground where United dropped two late points last season.

“Just look at last season, when we were winning 3-1 and in injury-time they scored two goals.”