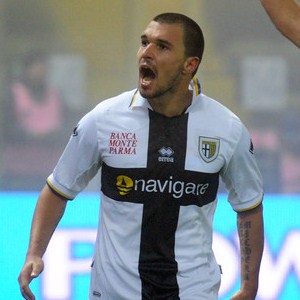 Parma emerged from the fog at the Stadio Tardini with their first Serie A win since August 29 thanks to a 1-0 victory over Sampdoria.

Valeri Bojinov’s goal in the 84th minute settled the encounter, which was played in difficult conditions with the fog making it hard to see from one end of the pitch to the other.

The win lifted Parma off the foot of the table and released the pressure from their coach Pasquale Marino. Sampdoria On The Verge Of Signing Everton’s Samuel Eto’o