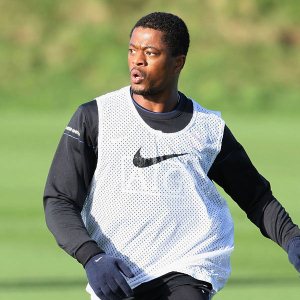 Manchester United fullback Patrice Evra has revealed that Real Madrid is not the only club interested in his services.

The France international admitted this week that if he was to leave United, Real would be his preferred destination.

However, the France international also told Intergoles: “I am also informed that more teams are reportedly interested in me. Monaco and Inter Milan are also watching.

“My agent told me about this.”