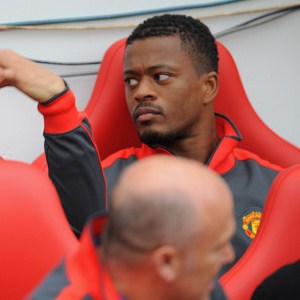 Manchester United fullback Patrice Evra has declared that the club must get back to its winning ways.

The French international remains baffled by the team’s run of draws – Saturday’s was the seventh this season – and insists it’s vital the Reds start turning one point into three.

“It’s the first time in my career that I’ve experienced a run of results like this.

“The positive thing you can say is that no-one has beaten us yet, but I’d have preferred to have lost three and won four rather than have seven draws. We need to do something about this.”